You have come to the right place.

Martin Luther King was an American Baptist minister and activist who became the most visible spokesperson and leader in the civil rights movement from 1955 until his assassination in.

Born in Atlanta, King is best known for advancing civil rights through nonviolence and civil disobedience, tactics his Christian beliefs and the nonviolent activism of Mahatma Gandhi helped inspire. King led the 1955 Montgomery bus boycott and helped found the Southern Christian Leadership Conference (SCLC) in 1957, serving as its first president. With SCLC, he led an unsuccessful 1962 struggle against segregation in Albany, Georgia (the Albany Movement), as well as a successful 1963 campaign for racial equality in Birmingham, Alabama (the Birmingham Campaign). His efforts culminated with a major speech at Lincoln Memorial during which he called on President John F. Kennedy to support proposed civil rights legislation before Congress;

it was later referred to as “I Have a Dream.” In 1964 he received Nobel Peace Prize for combating racial inequality through nonviolent resistance; during that year he also helped organize Selma-to-Montgomery marches which resulted into Voting Rights Act of 1965 being passed by US Congress soon afterwards ensuring African Americans right on voting throughout the whole country regardless color of their skin.

King’s main legacy was to secure progress on Civil Rights issues – making significant advances towards achieving personal freedom and equality regardless race or color via peaceful means rather than violent ones despite facing strong opposition not only from the general public but government institutions too at times. He is remembered each year on Martin Luther King Day – federal holiday celebrated third Monday of January since 1986 when it was first officially observed across the United States though some states had been celebrating it unofficially beforehand. It’s common practice observe day by attending various events commemorating King’s life achievements such attending church services reading his speeches or participating community service projects aimed helping those less fortunate than ourselves.

What do these templates include?

Choose from a wide variety of “Martin Luther King Day PSD party templates” that include an array of features.
A “Dream Speech” template with a large photo of Dr. King and text from his famous speech -An editable PSD template that can be used to create unique invitations or decorations
A simple but elegant flyer template perfect for promoting your M.L.K. Day event -And more!

Plus, since it’s a federal holiday, you’ll have plenty of time to get everything ready! Don’t forget to check out our other holiday PSD templates (like our Christmas and New Year’s templates) while you’re here.

Our Martin Luther King Day PSD party templates come complete with all the necessary design elements to help you throw a successful and memorable event. From invitations and decorations to games and activities, we have you covered. Plus, our templates are fully customizable, so you can easily add your own personal touch.

When it comes to celebrating the life and legacy of Dr. So whether you’re planning a small gathering or a large-scale event, be sure to check out our selection of M.L.K. Day party templates! 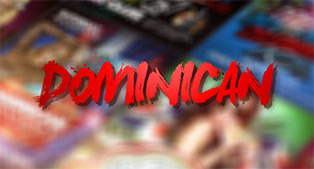 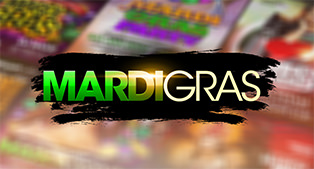 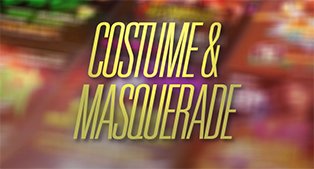 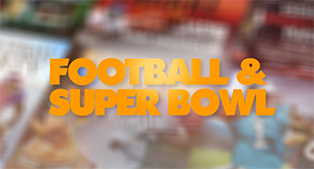 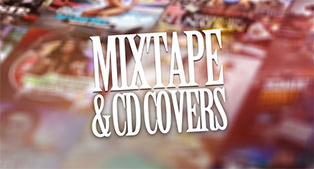